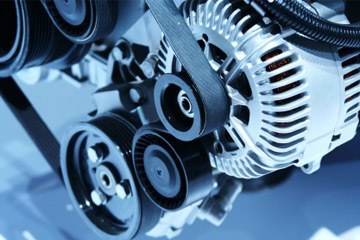 The alternator converts the mechanical energy of the moving engine parts into electricity to recharge the battery, which then provides power to the electrical systems of the car. The battery can only hold so much power at once, and for that reason, trouble with the alternator requiring auto repair can be a real hassle. If your car won’t start or has trouble starting, or you notice trouble with the power to electrical systems of your car, such as the lights or dashboard displays, a failing alternator could be the cause. Look also for a low voltage reading or dashboard warning lights, such as the battery warning.

When it comes to the alternator, auto repair is usually fairly straightforward. If you notice any of the symptoms previously mentioned, it is a good idea to have your alternator tested by a professional at an auto repair shop. They will have the tools and experience needed to test the alternator and tell you what exactly the problem is, as alternators can fail in different ways or even partially fail.

An alternator can be damaged by improperly jumping a car (such as having the wires crossed), which can overload and fry circuits. Also, if the connection from the alternator to the battery is severed while the engine is running, the alternator can become overloaded and damaged. When the alternator is partially failing, this means that one of the electrical outputs, either the alternating current or the direct current, is not working. Though the car may run, there will be difficulty in the electrical systems or the starting of the car. For this reason, it’s important to have the alternator inspected at an auto repair shop before making any decisions. 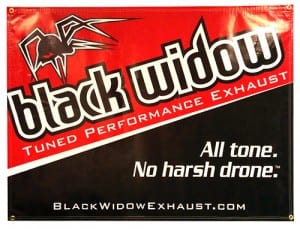 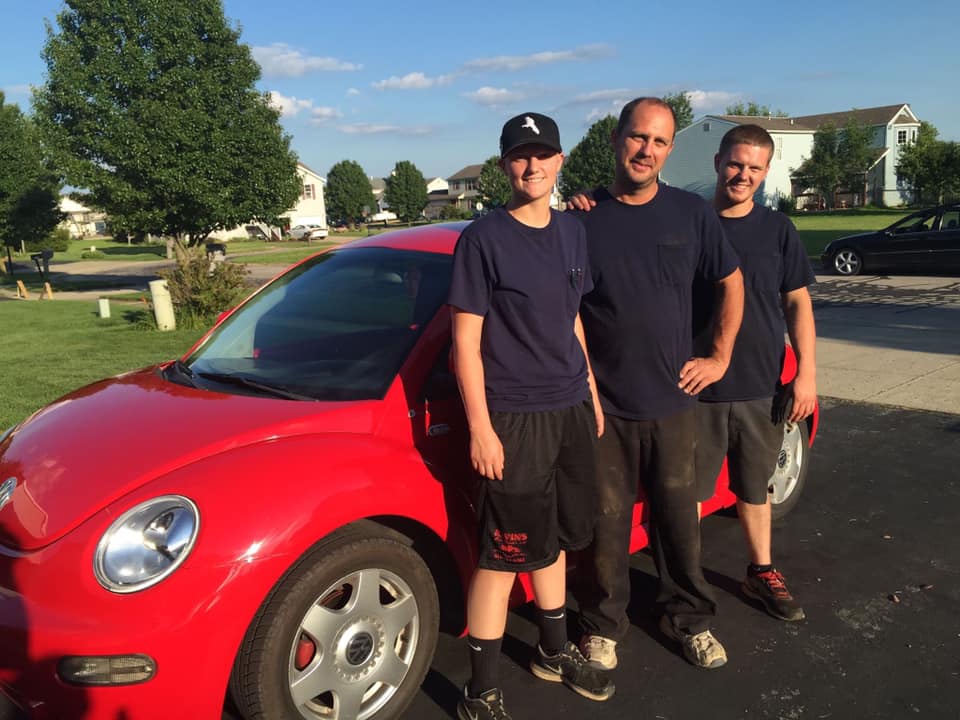